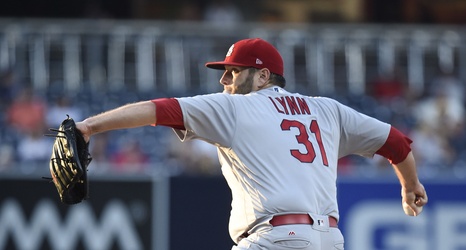 According to Derrick Goold of the St. Louis Post-Dispatch, Lance Lynn tried to rekindle the fire with the St. Louis Cardinals before agreeing to sign with the Minnesota Twins. Unfortunately for him, the Cardinals did not reciprocate the same interest. After declining a qualifying offer, a one-year/$17.4 million deal, Lynn is now set to sign with the Minnesota Twins on a one-year/$12 million deal.

Earlier in the off-season I predicted Lynn would sign a 5-year/$100 million deal. Then reports emerged saying the deal was actually close to a three or four-year deal for less money.