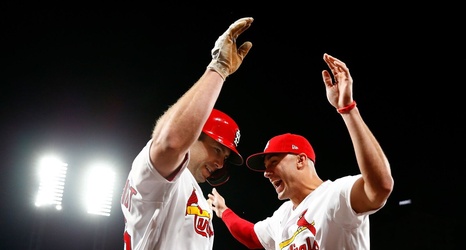 The wait of the offseason is almost over. Spring Training has started and the St. Louis Cardinals will start playing games soon. We know it’s close to game time because MLB Network is doing it’s yearly Top 100 Players list.

This year is different though as it exposes something about the team that fans already know.

Last year, the Cardinals had three players on MLB Network’s list. The newly acquired superstar first baseman, Paul Goldschmidt, was ranked all the way up at number 16. Following Goldy was Matt Carpenter at number 33 then Marcell Ozuna at number 76.