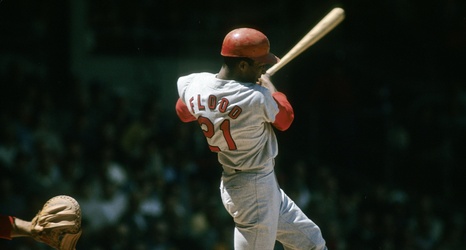 To most St. Louis Cardinals fans, Curt Flood is just “that guy who refused to be traded and sued baseball.” Fifty years ago, on Jan. 16, 1970, Flood filed a lawsuit challenging baseball’s reserve clause, which allowed teams to trade players, including 10-year veterans, regardless of their wishes. Here are eight things to know about the selfless crusader who took on the baseball establishment: