St. Louis Cardinals: Does Tommy Edman reset the future at third base? 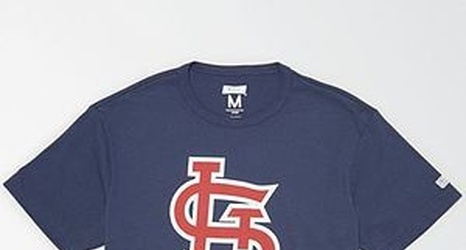 The St. Louis Cardinals had a plan for third base. The plan was Matt Carpenter would be extended through the 2021 season, thus giving the franchise time to develop some of their young promising third base prospects. Those prospects include the franchise’s top prospect Nolan Gorman, along with Elehuris Montero, and Malcom Nunez.

In addition, the Cardinals had the versatile Yairo Munoz and IF/OF Drew Robinson coming out of Spring Training to add depth at third base. All the chips were in place for the 2019 season.