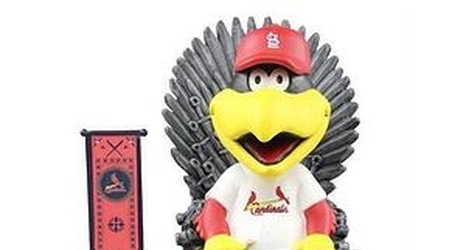 In the last two offseasons, the St. Louis Cardinals acquired sluggers to fill the middle of the lineup. Marcell Ozuna in 2018, Paul Goldschmidt in 2019. We have to give props to John Mozeliak for acquiring these two, EVEN THOUGH neither have been quite what they were advertised as in their time in St. Louis.

Goldschmidt obviously has a few years to give the Cardinals the production he was acquired for, but Ozuna was at least a little bit of a flop. Now with Ozuna more than likely gone, will John Mozeliak make it three years in a row with a huge acquisition?