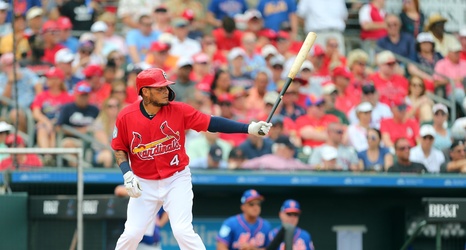 If a team could win a preseason award for most question marks heading into the season, the St. Louis Cardinals would be a top-three finisher for sure.

In my opinion, I think it has been a good offseason. Everyone who paid attention to anything the front office said knew that it wouldn’t be a particularly exciting offseason, but with the three moves the team has made, I think they are better for 2020.

Marcell Ozuna is gone, so is Randy Arozarena and Jose Martinez. I am going to miss all three, but at the end of the day, the team had/has so much depth that a draft pick and a top 50 prospect in baseball in exchange for these three players sounds good to me.