St. Louis Cardinals: A Yadier Molina extension should be expected 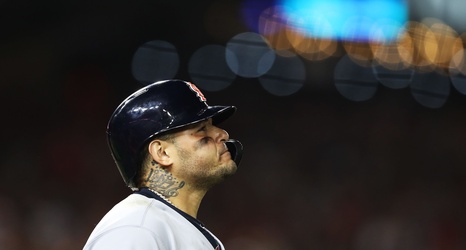 We all figured this would be coming, it was just a matter of when it would be confirmed. No matter how much the St. Louis Cardinals try, they will always have a sweet spot for Yadier Molina. As they should.

The Hall of Fame catcher has spent his entire career with the Cardinals and never wants to wear another jersey. In his career, Molina has won nine Gold Gloves, been an All-Star nine times, finished top-five in MVP voting twice, and has two World Series rings.

As I’m sure you know, Molina’s best attributes are the ones that cannot be quantified with numbers.