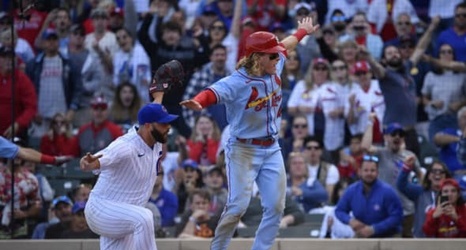 The St. Louis Cardinals are on an unbelievable run in the month of September. With 16 wins in a row and four series wins in a row, the Cardinals seem to have accomplished the unthinkable from a month ago. They are in the second National League wild card position going in the final week of the season.

If you told me this would be the case back in August, I would be seriously concerned about you. And what you’re ingesting.

The Cardinals took a doubleheader Friday winning the day game 8-5 and the night game 12-4.