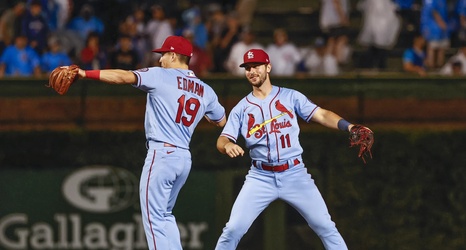 With the St. Louis Cardinals eight games behind the first place Milwaukee Brewers and two games below .500, it is difficult to determine what the Cardinals should do at the July 30 trade deadline. On one hand, the Cardinals could make a push for the playoffs and buy, but this would cost prospects. On the other hand, the Cardinals could sell, but there are two problems with this approach. The first is that the organization lacks upper level depth at various positions and would likely be forced to play somebody at the major league level who should remain in the minors.