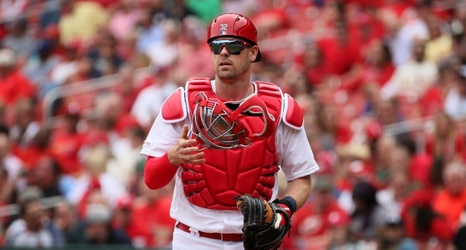 Kansas City received a break on a misplayed ball in the second inning to score a single unearned run against Michael Wacha.

However, the Royals certainly earned the six they scored in the third inning, which was capped by a three-run homer by Jorge Soler at Busch Stadium.

The Royals had five hits in the inning against Wacha to open a 7-0 lead in support of starter Ben Keller.