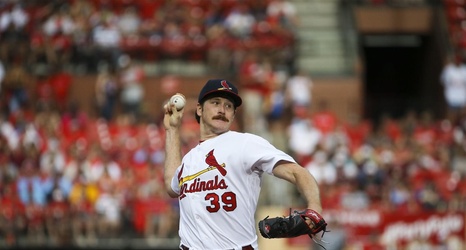 O’Neill has driven in seven runs in the past three games after having four this season before that as he has spent much of the year in Memphis. He has doubled twice besides homering twice in the three games and he hit another liner in the first inning that eluded Pittsburgh left fielder Corey Dickerson, with a run scoring.

CARDS TO PLAY FIRST OF 13 WITH PIRATES