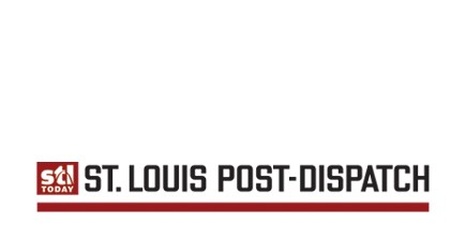 Editor's note: On Nov. 5, 1971, the Cardinals introduced the newest member of their broadcast team, Mike Shannon. 48 years later, "The Moon Man" is still a fixture in the booth. This week, Shannon was named one of the eight finalists for the 2020 Ford C. Frick Award, presented annually for excellence in baseball broadcasting by the National Baseball Hall of Fame and Museum. Here's our original coverage of the announcement in 1971.

Mike Shannon will be Jack Buck's radio and television partner for the Cardinals' games next baseball season. Announcement of the hiring of the former outfielder-third baseman was made today by Luke L.