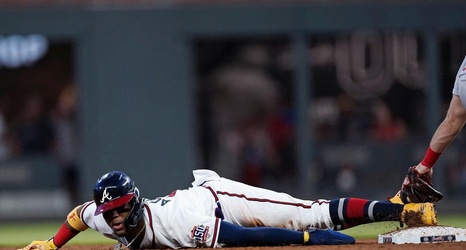 ATLANTA — After a pair of tense games won on their last swing, the Cardinals’ late-game suspense Thursday was not whether they would conjure a rally or steal a win, but whether they’d get a hit at all.

Atlanta starter Charlie Morton, a far different pitcher than when last the Cardinals saw him and the 2-12 record he had against them, carried a no-hitter into the seventh inning and seemed to have one at his fingertips until a full-count single interrupted his dominance.