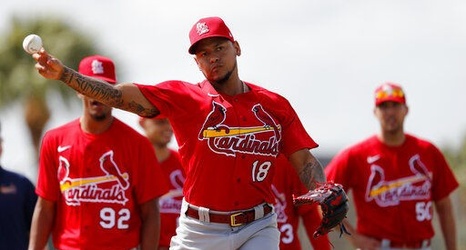 The Mets allowed just five hits, two of them homers. Matt Carpenter hit his second off deGrom in the fourth and Lane Thomas his third in the eighth off Brad Brach but pinch hitter Harrison Bader fanned to leave the bases loaded in the eighth.