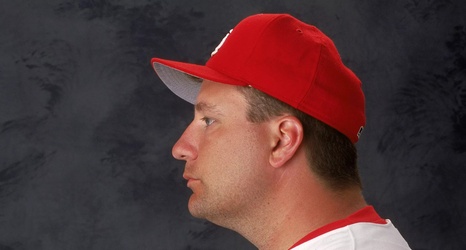 That crafty Craig Edwards already beat me to this punch, but Viva El Birdos would not be Viva El Birdos if we did not mourn the death of one of the best and longest active trade chains in baseball: The Kent Bottenfield chain.

The chain began back in 2000 when the Cardinals traded Kent Bottenfield (along with Adam Kennedy, though no one calls it the Kennedy Trade Chain) for Jim Edmonds and spanned nearly eighteen years with the trade of Randal Grichuk for Conner Greene and Dominic Leone. With the deadline to add players to the 40-man roster to protect them from the Rule 5 draft yesterday, roster decisions — and cuts — had to be made.