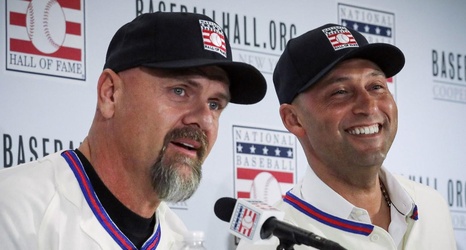 JUPITER, Fla. — After the call to Cooperstown came in December, former Cardinals star Ted Simmons said his life sped up, and he has loved it.

Outfielder Larry Walker, who finished his career with the Cardinals in 2005, hopes his Hall of Fame selection, announced only last week, doesn’t alter his life too much.