Kolten Wong is gone and that sucks 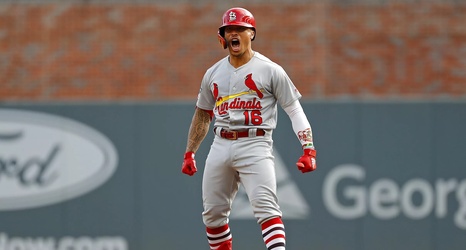 For the first time in his career, Kolten Wong had combined his elite defense, his good eye, his health, and a manager willing to trust him to put together his best season of his career in 2019. Neither he, nor the fans, nor the Cardinals would have predicted that the Cardinals would be declining his $12.5 million option following the 2020 season. And the crazy thing is, I still look at his 2019 season and think “There’s still a chance he could have a better season than that.”

That this is an indefensible move goes without saying.