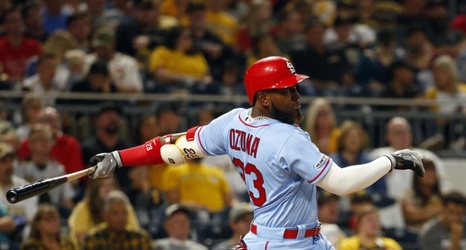 John Mozeliak has not had much success recently with his trades for the St. Louis Cardinals.

When it comes to making trades, St. Louis Cardinals president John Mozeliak operates much like the protagonist from the 1812 Brothers Grimm tale, “Hans in Luck.” Hans begins the story with “a lump of gold as big as his head,” then trades that for a horse, the horse for a cow, the cow for a pig, the pig for a goose, and the goose for a grindstone.