How Sustainable Are the Cardinals’ Pitching Improvements? 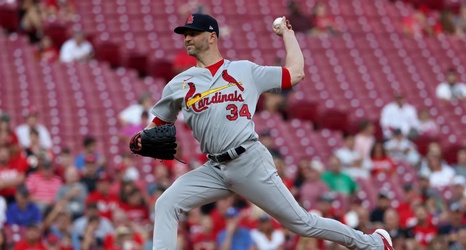 Things have improved for the Cardinals pitching staff in the second half of the season, following a few key acquisitions. Players like Luis Garcia and TJ McFarland have developed into key relievers and the deadline acquisitions of J.