Hochman: Cardinals should bolster their pitching rotation via a deadline deal 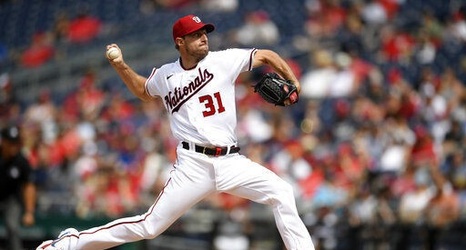 And the Cardinals’ next nine games are at home. And 24 of their next 27 games are against teams not above .500. And starters Jack Flaherty and Miles Mikolas, currently rehabbing at Class AAA Memphis, should return in August. And from now until the end of the season, the Cards have 13 games against first-place Milwaukee (13!), which isn’t a juggernaut but instead a good-but-unbalanced team, last in the National League in hitting (.225) and 11th in OPS (.699).

All of these signs point to the Cardinals — currently at .