Hochman: Bob Gibson was blessed by the friendship of a preacher and fantasy camp catcher — and vice versa 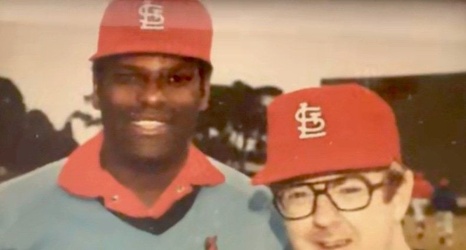 Terry married Mary on April 20, 1968 — a day Bob Gibson pitched a complete game against the Cubs.

After his wife died 25 days ago, Terry Rush received a text message from Bob Gibson’s wife. Wendy Gibson wanted Terry to know that she and Bob were thinking of him.