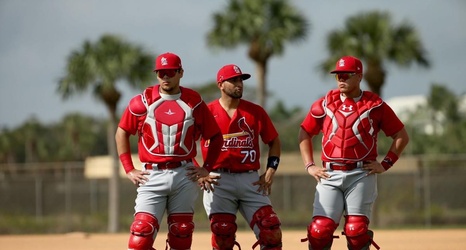 It is unfortunate for players, and it’s telling for an industry.

The releases, most of which became public at the end of the month when the minor league transaction data updated, come as major-league clubs prepare for the infusion of players from June’s shortened draft and the deadline to determine pay for minor-leaguers arrived. An agreement forged in March committed every team to paying $400 per week in a stipend to their active minor-leaguers. That promise expired Sunday, and teams around baseball had the opportunity to make their own policy. The Cardinals were among many teams pledging to pay their minor-leaguers the $400 weekly allowance through the end of June, and, according to an official, “hopefully beyond.