Goold: If MLB games resume without a DH, Cardinals should bat the pitcher seventh 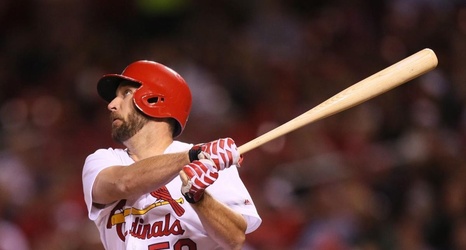 In the coming days the conversation that has already started – with a tweet from a player, a cameo in a New York Times op-ed by Scott Boras – will grow in volume as baseball attempts to give players some rough guideline on when a season might restart, so that they can prepare.

The sense in the industry is that players, especially pitchers, want to have as much of a head start as possible on what the Cardinals have called Camp 2.0 so that they can be ready with a shorter lead-in. The Cardinals have expected a second spring training of anywhere between 12 to 17 days – one that would allow a starter a minimum of three appearances, even if that first one is only against hitters and not in a game setting.