Goold: Give-and-take between MLB owners and players is good strategy, but it hinges on good faith 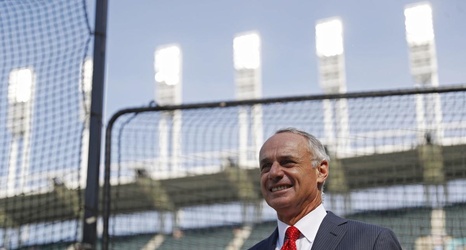 Several years ago, Major League Baseball and its owners saw an obvious trend that was reshaping the financial coastline that separated them from the players in arbitration.

For years, players and teams had exchanged salary figures for arbitration hearings and then had up until the time of the hearing to negotiate a deal. One of the largest gaps came in 2016 as Jake Arrieta, then the Cubs’ ace, submitted a $13-million salary, and the Cubs countered with a $7.5 million offer.

Despite the difference, Arrieta never saw a hearing. They settled at $10.7 million – not too far from the middle.