Getting Ready for a (Rumored) 48-Game Season 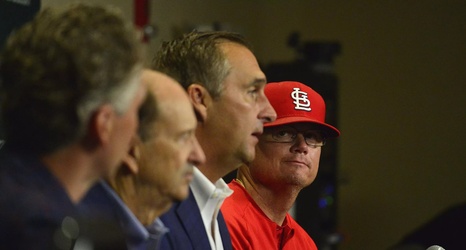 Baseball is inching ever closer to the point of no return.

I wrote about this on Thursday, calling for the need for compromise and charting a path for an 82-game season with deferred money and creative revenue sources. A million things have happened since then.

First, the NBA reached a deal to resume their season, with 22 teams vying for playoff rounds that will stretch into October, right into prime MLB TV territory. Even MLS reached a deal to return to action, though the details of that plan have not yet been released.