Gene Collier: MLB rightfully moved All-Star game — as if it had a choice 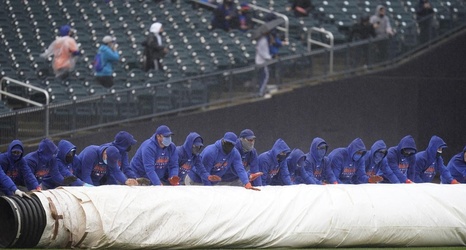 Didn’t want baseball’s All-Star Game argument to float off into its regularly scheduled lassitude without a few Sunday observations, submitted with typically dubious respect to all parties.

The yanking of the 2021 Atlanta showcase is the best thing to happen to the major league All-Star Game since 2020, when it was canceled altogether, which was the best thing to happen to it since 2016, when the Lords of the Game decided it would no longer determine which league got home field advantage for the World Series, a historical brain cramp that somehow lasted 16 years.

From the standpoint of entertainment, the only downside is that they’re going to play it anyway.