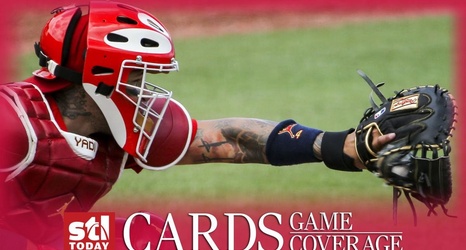 Walking no one and striking out six, Flaherty held the Cincinnati Reds to three hits over seven innings as the Cardinals pulled off their first three-game series sweep of the Reds in three years with a 4-2 win Sunday at Busch Stadium.

Counting the combined works of Adam Wainwright, Carlos Martinez, Kwang Hyun Kim and John Gant, Cardinals starters have given up just six earned runs in their past 37 2.