Finally, a 'good ballgame,' even though Cardinals lose 3-2 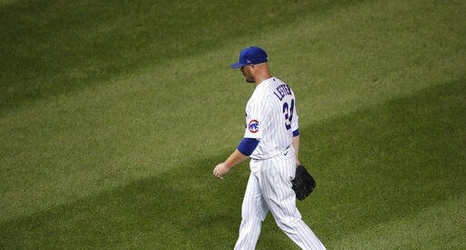 WEST PALM BEACH, Fla. — Finally, after nine spring training games, three of which were ties and five of which featured innings when the starter was either taken out of the inning early or the inning just ended early, there was normalcy.

With a pitching pairing of Washington’s Max Scherzer and the Cardinals’ Jack Flaherty, you would expect that.

The two aces matched zeroes for three innings Wednesday, with Scherzer perfect and Flaherty in no-hit mode before he was touched for a two-run homer by Starlin Castro in the fourth. Castro also tripled in another run later and the Nationals won 3-2.