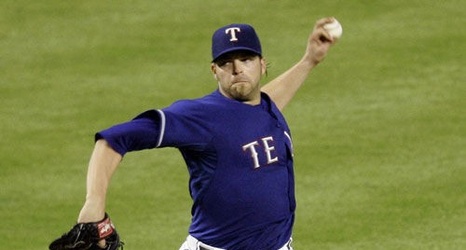 Last Monday, Hudson was touched by the Braves for four runs, one earned, in 4 2/3 innings although three of those came in his final inning, the fifth, when a batted ball hit third base for a double and third baseman Matt Carpenter missed a ball he should have had. Having experienced a similar game of this magnitude already this October, Hudson said he thought before Monday’s game that he would be able to “just kind of stay within myself. I’m not going to go out there and try to do anything that’s out of my skill set.”