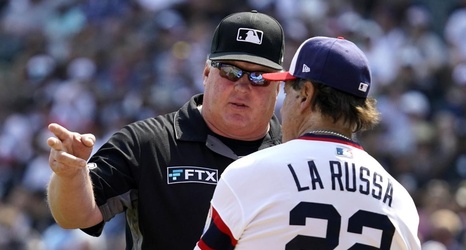 An umpire’s attempt to recover from a premature and incorrect out call in the ninth inning Sunday led to the confusion that put the Cardinals’ apparent victory in jeopardy.

What began as a high pop fly at Wrigley Field in Chicago could have become a game-ending double play for the Cardinals but instead ended in a teachable moment on the perils and fine print of the infield fly rule. Tommy Edman’s tag for what should have been the third out of the inning was waved off because an umpire, who had mistakenly called a forceout, quickly signaled for time to put toothpaste back in the tube.