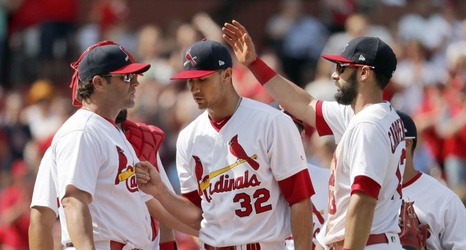 When the union accepted Matt Carpenter’s offer to represent the Cardinals in a video game tournament against other big leaguers — if, he said, no one else would — the third baseman turned player-manager didn’t waste any time before making a bold, decisive acquisition that will be pivotal to his team’s success.

With four games Monday night, including a rivalry matchup at the Friendly Onlines of a pixelated Wrigley Field against Cubs’ outfielder Ian Happ, Carpenter will make his debut in the MLB The Show Players’ League. The “opposite of an avid video-game player” will try to read the vibrations of the controller and finger-mash the Cardinals to virtual victory.