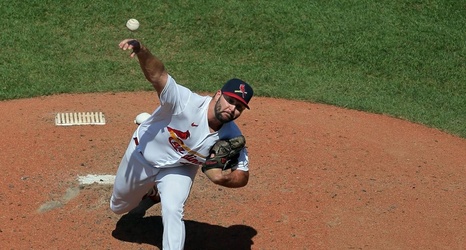 Righthander Kodi Whitley, who had a 1.93 earned run average for 4 2/3 innings last season and who was impressive in spring training, was recalled by the Cardinals from the alternate site in Sauget, Illinois on Tuesday and Johan Oviedo, who worked 4 2/3 innings of scoreless relief on Sunday, was optioned to the site.

Oviedo probably couldn’t have pitched until this weekend anyway after his long outing on Sunday but there is a plan in store for him, just as there is for lefthander Kwang Hyun Kim, who will start Saturday in Philadelphia, manager Mike Shildt said.