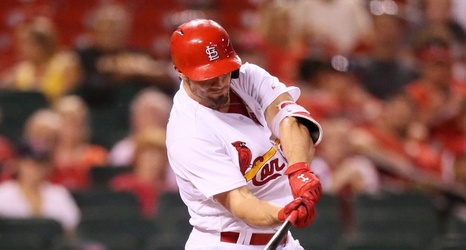 What quickly has become a test of their depth has thus far also been a testament to how the Cardinals feel they’re better positioned to pass it.

After both received additional medical evaluations following Sunday’s game, outfielder Dylan Carlson and lefty Steven Matz went on the injured list Monday and each is expected to miss at least two weeks. A tear was discovered in Carlson’s left hamstring muscle that will sideline him for “every bit of 10, 14 days,” manager Oliver Marmol said. Matz was diagnosed with an impingement in his left shoulder and placed on the 15-day IL.