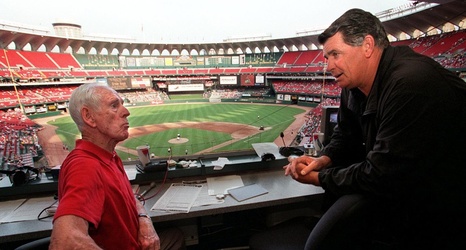 His playing career ended when he was 30 after he contracted a serious kidney disease in 1970. In one breath, he said it was just another birthday. In another, he said, “I’m glad to have it. The alternatives weren’t too good.”

Matt Carpenter, the Cardinals’ third baseman and for the third straight day their leadoff man, went 0 for three on Sunday with a sacrifice fly. But among those outs was a line shot that went straight to Arizona shortstop Nick Ahmed. Carpenter went two for 11 in the Arizona series after returning from the injured list, but manager Mike Shildt saw that line-out as a positive sign for Carpenter, who is hitting .