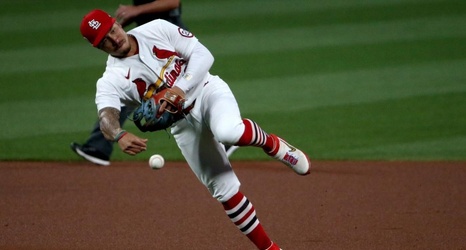 ARLINGTON, TEXAS — As soon as the final game of the World Series ended, the clock started running for the Cardinals and the first player personnel decision they must make for the 2021 season.

Second baseman Kolten Wong, a favorite to win his second consecutive Gold Glove Award, has a $12.5-million option for the coming season, and the team must exercise it by late Wednesday or Wong will be declared a free agent. There is a $1-million buyout on the contract.

The Cardinals are expected to finalize their decision hours before the deadline.

Immediately after the final game of the World Series, 147 players were declared free agents.