Cardinals give contract extensions to Mozeliak, Girsch and Shildt 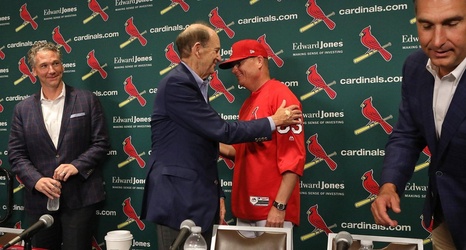 Mozeliak has led the baseball operations for the Cardinals since 2007, and his new contract will be a three-year contract, added on to the deal that was set to expire after 2020.

Keep up with the latest Cardinals coverage from our award-winning team of reporters and columnists.