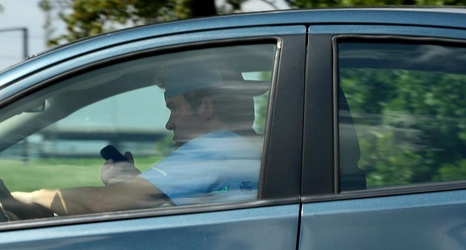 CHICAGO — The last of his staff with ball-retrieval duties during workouts and the last of the Cardinals to leave the ballpark, manager Mike Shildt said he also wanted the last pick of the 41 cars rented by the team for its caravan north and back into the baseball season.

He scored an overlooked GMC Yukon, one a slightly deeper shade of red than the birds on the bat he’ll finally wear Saturday, and followed his players up Interstate 55 to Chicago.

He wanted to be last one to leave, the shiny red caboose, in case “someone had something on the highway, I could pass by and pick them up.