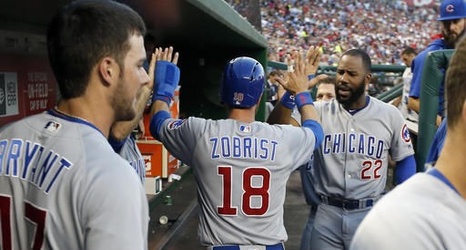 During a recent pitching meeting, Cardinals catcher Yadier Molina imparted some wisdom on the team’s staff.

“Yadi was saying,” starter Kwang Hyun Kim recalled on Tuesday night after the Cardinals’ 2-1 win over Miami at Busch Stadium, “he’s been in St. Louis for a long time and right now our bullpen is the best he’s ever seen.”

Top to bottom may be tough to measure, but it’s tough to argue with the three at the end. For the second night in a row, the Cardinals got dominating performances from Genesis Cabrera in the seventh, Giovanny Gallegos in the eighth and Alex Reyes in the ninth to wrap up wins.