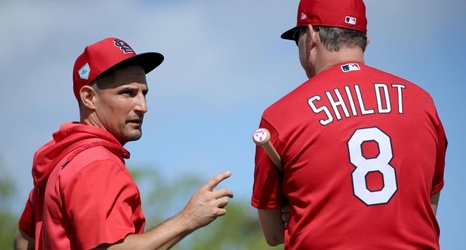 JUPITER, Fla. — Cardinals hitting coach Jeff Albert, whose reputation as an rising offensive instructor in the modern game got a booster shot from his time with the Houston organization, said it would be “news to him” if his name surfaced in the ongoing sign-stealing scandal muddying the Astros.

In Albert’s first public comments on baseball’s growing bruise, the Cardinals’ second-year hitting coach said he did not see any evidence of an illegal sign-stealing scheme during his time in 2018 in the Astros’ big-league dugout.