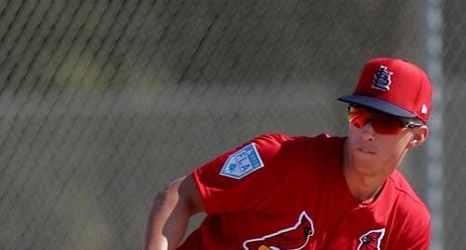 JUPITER, Fla. — The Cardinals on Thursday acquired on waivers a Seattle Mariners lefthander who has never been in the majors, Ricardo Sanchez, and designated for assignment infielder Ramon Urias, who also never has appeared in the big leagues.

The uptick for the Cardinals is that Sanchez, who was 8-12 with a 4.44 earned run average at Class AA Arkansas last season, is just 22 despite having six pro seasons.