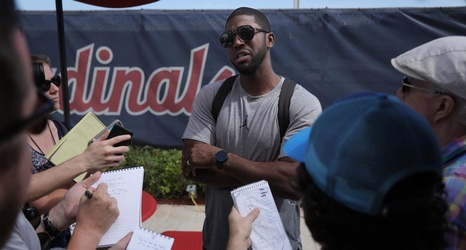 One quick thought on the Cardinals Hall of Fame now that this year's nominees are out.

He shared National League MVP honors with Hall of Famer Willie Stargell in 1979. He helped the Cardinals win a World Series in 1982. Six of his 11 Gold Glove seasons and two of his five All-Star appearances came with the Cardinals.