BenFred: Edman's knack for big moments is continuing for Cardinals in crunch time 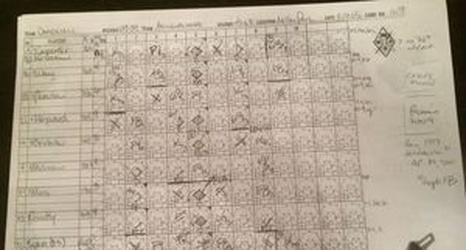 “The ninth innings were the loudest I’ve ever heard in a baseball game,” the Cardinals’ do-everything rookie shared this weekend at Wrigley Field.

Mostly drowned out during a historic four-game sweep of the Cubs in Chicago that propelled the Cardinals toward the desert determined to clinch a division was the continued success of a steady newcomer at a time when a detour could have been disastrous.

Edman sank his teeth into the spot in his return. He went seven-for-16 with a double and two triples in the sweep of the Cubs. He gladly wore two pitches for free trips to first base, scored four times and grounded into zero double plays.