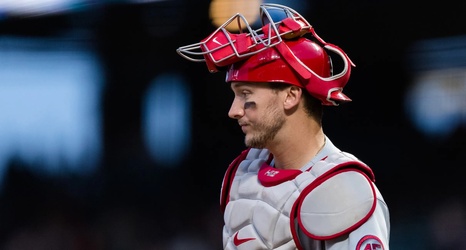 Yadier Molina began the season strong, tallying a 165 wRC+ through the month of April. He cooled off a bit in May, as he recorded a 91 wRC+ in the second full month of the season. After that, though, he fell apart, posting a 42 wRC+ in June and a 53 wRC+ so far in July. Even though the 39-year-old was named as an injury replacement to the All-Star game, he has only tallied 0.7 fWAR this season.

None of these stats suggest that Molina should be playing as often as he is. Considering his age and his modest production this season, the St.