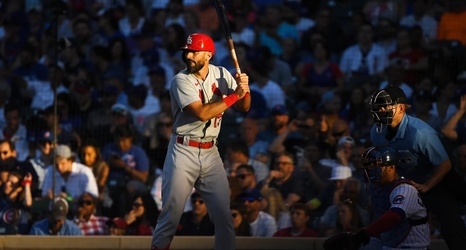 What we have here, ladies and gentlemen, is another fine installment in a long-running series of scouting reports on guys who can hit, and guys who can hit, and guys who can hit. The catch being, these guys don’t necessarily do a whole lot else quite as well as you might hope. This is actually an interesting version of this yearly batch of reports; none of the players I’m talking about here are actually first basemen, at least not yet, and have a good chance not to be. In fact, I really need to do a second one of these featuring only first basemen, but I don’t know if I’m going to have enough time between now and draft day to get it it.