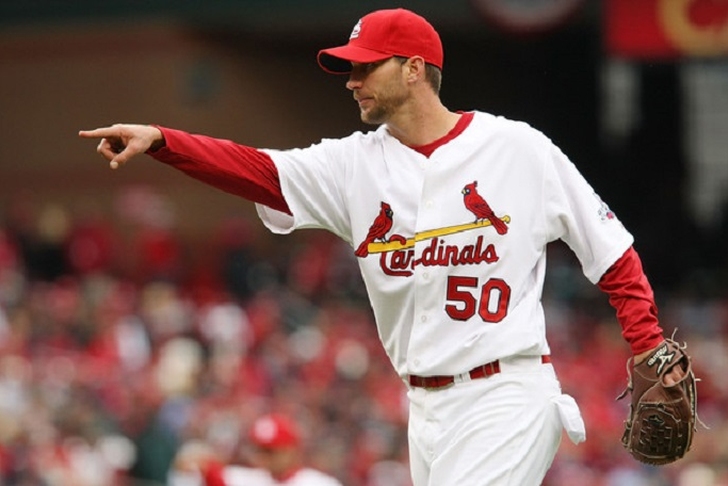 There's a pitcher in the National League who had a worse ERA than Clayton Kershaw, Jose Fernandez, Matt Harvey, Zack Greinke, Madison Bumgarner and Cliff Lee. This same pitcher got only 19 wins in 34 starts despite playing on the same team that led the NL in runs scored.

It isn't just the mediocrity of Wainwright's numbers that warrant him not being recognized as the National League's best pitcher, but the superb performances of the other two candidates should work towards that end as well. Jose Fernandez of the Miami Marlins and Clayton Kershaw of the Los Angeles Dodgers both far surpassed Wainwright in deserving this award.

The only major category that Wainwright ranked near the top of in the National League this past regular season is strikeouts. His 219 Ks were good for third in the NL. However, the number of hits he gave up on the way to getting those 219 strikeouts were the most of any qualifying pitcher in the NL at 232.

To say that Wainwright doesn't deserve this award is an understatement. However, there had to be three finalists and there weren't a whole lot of better options in the National League this year. When the announcement comes tonight, it should go to either Fernandez or Kershaw.