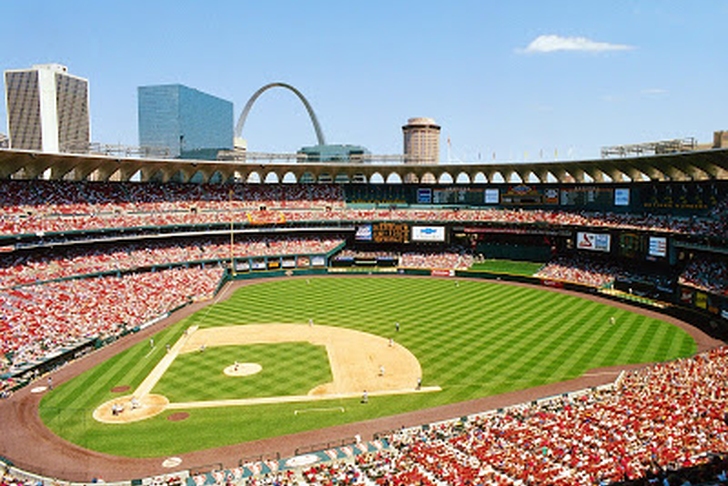 With the monstrous contract the Seattle Mariners awarded to Robinson Cano and the millions of dollars the New York Yankees have spent acquiring free agents, this offseason has been a busy one for what seems like everyone BUT the St. Louis Cardinals. Cardinals fans shouldn't let this bother them, though - the Cardinals organization has quietly addressed the needs of the team and put them in a great position to return to the World Series in 2014.

The Cardinals and their fans can credit a solid roster along with a great farm system for keeping them a step ahead of the rest of the teams competing in Major League Baseball. The team addressed the needs in the middle infield by signing veterans Jhonny Peralta and Mark Ellis. With these signings, St. Louis hopes to increase offensive stability throughout the lineup.

Peralta, who spent much of the 2013 season suspended for PED use, hit 10 more home runs than 2013 starter Pete Kozma did while playing a full season. Mark Ellis is a solid veteran who can mentor up-and-coming infielder Kolten Wong from the Cardinals farm system. In addition to mentoring, Ellis brings a decent bat to the table and allows more flexibility in the St. Louis lineup.

The 2014 St. Louis Cardinals will certainly be a threat in the National League. The Cards are anchored by an incredibly talented pitching staff that's young, but still experienced enough to propel the team through the postseason. There's no doubt that any of the starters on this rotation could become Cy Young candidates after the season.

The Cardinals roster will allow manager Mike Matheny to be very flexible with his lineup card. Many of the players can play more than one position, and this creates not only great continuity, but also lends solutions to problems that haven't come to light just yet. Depth and utility will be two benefits the Cardinals will receive from this flexible roster.

The Cardinals didn't aggressively go out and land the biggest players, but the organization acted accordingly this offseason. This sets them up for a legitimate shot at a world championship in 2014.