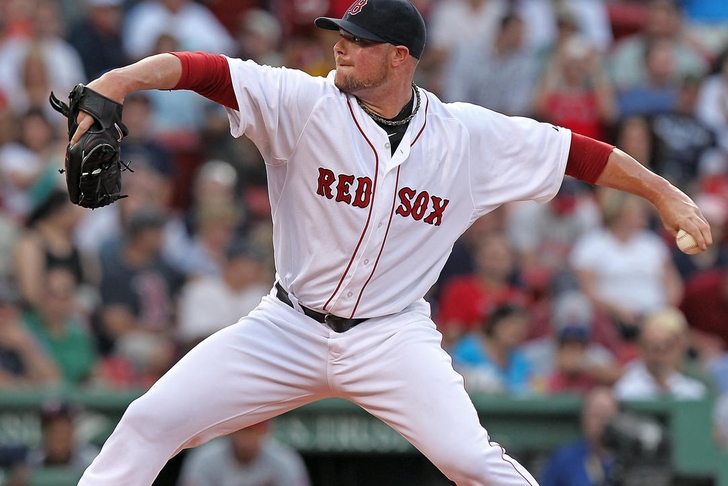 In this Cardinals trade rumors and news update, the St. Louis Cardinals are reportedly one of three teams with a good shot of landing Boston Red Sox ace Jon Lester via trade before Thursday's non-waiver deadline.

According to Ken Rosenthal of FOX Sports, previously-reported contenders such as the Milwaukee Brewers and Baltimore Orioles have dropped off the pace, with the Cardinals now making a late push:

Sources: #STLCards, #Dodgers, #Pirates all in mix for #RedSox’s Lester.

However, seeing that Price's contract runs through 2015 and Lester is a free agent at the end of this year, the Cardinals could conceivably pick up Lester for a fair amount less than the value they would have to give up for Price.

Rosenthal is also reporting that the Red Sox have scratched Lester from his start tomorrow, meaning that a potential deal could be in its final stages. If Rosenthal's latest report is to be taken at face value, the Cardinals could wake up on Friday (or even on Wednesday or Thursday) with a new ace at the front of their starting rotation.