Report: Cardinals OF Oscar Taveras Killed In A Car Accident 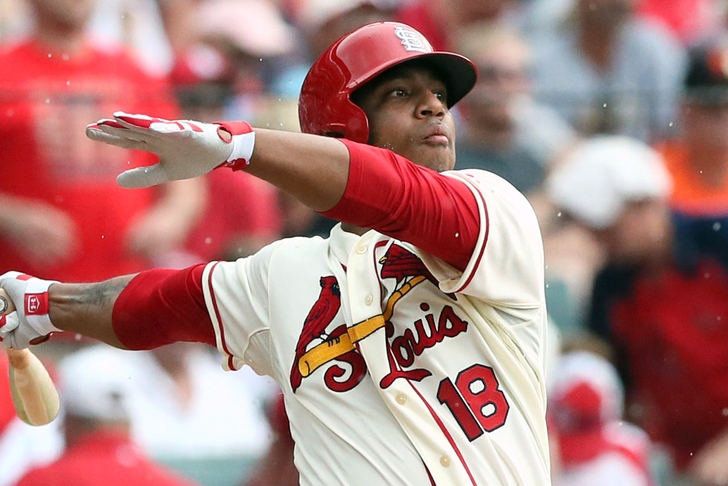 In heartbreaking news out of the Dominican Republic on Sunday, St. Louis Cardinals outfielder Oscar Taveras has died in a car accident. He was just in 22 years old.

such sad new out of baseball. i am sorry to say Oscar Taveras has been killed in a car accident. reports unfortunately true.

Per Dionisio Soldevila of ESPN Deportes, the fatal car crash took place in the nation's capital, Puerto Plata, and took the lives of both Taveras and his girlfriend:

Confirmed: Cardinals' prospect Oscar Taveras was killed in a car accident along with hits girlfriend in Puerto Plata.

According to USA Today, Cardinals GM John Mozeliak expressed his deepest sympathy to the family, but will wait to make a formal announcement until more details emerge.

Chat Sports will have more on this situation as additional information is made available to the press. Our deepest condolences go out to the families and friends of both Taveras and his girlfriend during this difficult time.