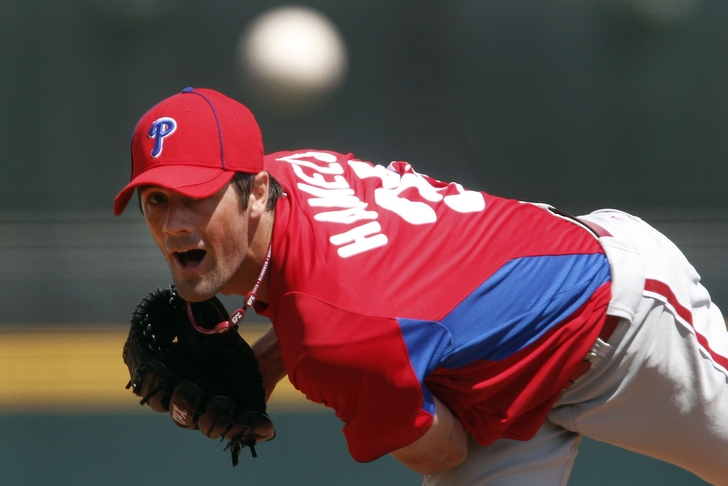 In today's Cardinals rumors and news update, the St. Louis Cardinals have been identified as one of two favorites to land coveted Philadelphia Phillies ace Cole Hamels via trade before Thursday's non-waiver deadline.

According to Jon Morosi of FOX Sports 1, the Cardinals join the Los Angeles Dodgers as top suitors for the 30-year-old lefty:

Cardinals and Dodgers are teams with best chance to acquire Cole Hamels from Phillies, sources say, but price is very high. @FOXSports1

Several reports are indicating that Phillies general manager Ruben Amaro is driving the price up for Hamels, looking for a trade package headlined by a marquee prospect along with two or other three key pieces. In addition, the Phillies are reportedly only willing to eat $10 million of the $90 million owed to Hamels through 2018.

If this is true, the Cardinals will have to weigh whether or not four years of team control over Hamels is worth both $80 million plus a cache of top prospects both in the short term and the long term.