Cardinals going all in on pitching, Taveras 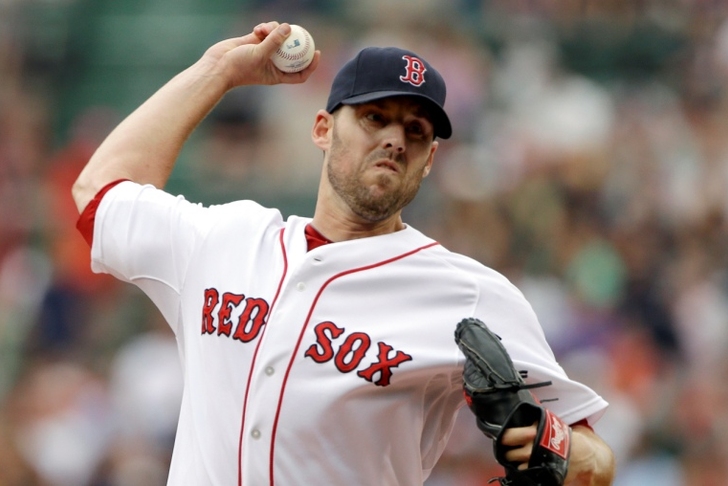 Yesterday, the St. Louis Cardinals acquired RHP Justin Masterson from the Cleveland Indians in exchange for a piece of their minor league outfield depth in James Ramsey.

Today, just hours before the MLB trade deadline, the Cardinals officially went all in on pitching for this year’s postseason run while relinquishing two fan favorites.

At first glance, it is a relatively low-risk move for the Cardinals considering the struggles that Craig and Kelly have endured this season. Craig hasn’t been able break out of an extended slump; he is batting .237 with only 44 RBI in 2014 after hitting for .315 and driving in 97 runs last season. Kelly has spent much of the year on the DL, and hasn’t been able to regain his control in four starts since returning, to the tune of a 4.37 season ERA. 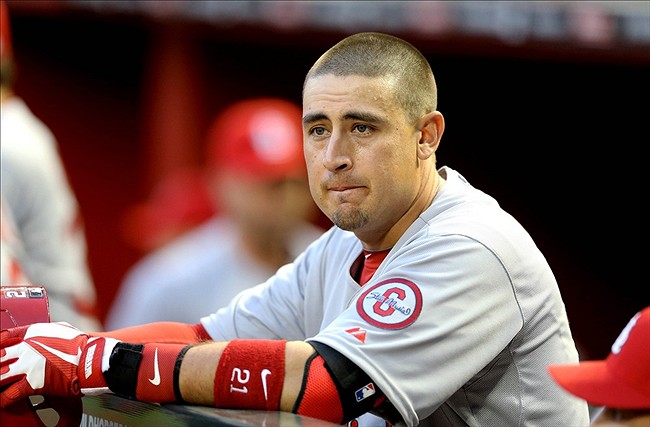 Craig enjoyed a breakout season in 2013, but hasn't been the same since hurting his ankle last September.[/caption]

Lackey, meanwhile, has been getting better and better as the summer goes on. Over 20 innings spanning his last three starts, he has given up a mere five earned runs to lower his season ERA to 3.60. He averages 6.5 innings a start dating back to June 2nd, which shows Lackey to be the innings-eater pitcher that GM John Mozeliak has been looking for in the absence of Michael Wacha. The move is likely to upset some Cardinals fans, as most see the offense as the bigger weakness on the team. Even Mozeliak has indicated at the problem versus the addition of pitchers.

The reality of the situation is that St. Louis has taken a new identity this season, one of spectacular pitching. Couple that with the lack of big hitters on the market, and it makes complete sense for Mozeliak to fortify Cardinals pitching, however unfamiliar it may be to younger Cardinals fans who know nothing but teams built around scoring runs.

If there is one thing that the trades for Masterson and Lackey indicate, it is that the Cardinals are going all in on their starting pitching to carry them to another deep postseason run. Starting pitching has been St. Louis’ strength all year, anchored by NL Cy Young candidate Adam Wainwright.

However, in the last month, the Cardinals have lost Wacha until September and Jaime Garcia for the season. As a result, their rotation has needed some fortifying, and they have done so by acquiring two AL pitchers with lots of upside.

From an optimist’s perspective, Lackey and Masterson will both benefit greatly by switching from a hitter’s league to a league of pitching dominance. In a best case scenario, they perform spectacularly down the stretch for a contender, and starting pitching helps get the Cardinals to the World Series for a second straight year. The most interesting and coincidental aspect of this whole trade?

Taveras is here to play, and play he will

There is one major impact that the trade makes for the St. Louis Cardinals offense, and that is officially freeing up Oscar Taveras to play every day in the outfield in the departure of Craig.

Taveras has yet to fulfill his promise as one of the top offensive prospects in the game, but many have attributed that to Mike Matheny not playing him as much as he should. Craig took most of the load, and he didn’t show much for it.

With the move, Mozeliak took matters into his own hands, leaving Matheny with virtually no choice but to get Tavaras the experience he needs to fulfill his potential. Cardinals fans should be happy with that fact.

Craig has had his chance to prove his worth and he hasn't done that and now he is hurting the team. #FREEOSCAR — The Birds On The Bat (@birdsonthebat13) July 30, 2014

Taveras is batting a mere .208 with 6 RBI in 32 games for the Cardinals. He hasn’t made the impact that recent callus such as Gregory Polanco or Jose Abreu have made for their teams, although he has shown flashes of his potential.

Now is the time for Taveras to prove why he has been hailed as the organization’s next Albert Pujols. He has proved all he can in Triple-A play, and with his bat in the lineup every day, the hope for the Redbirds is that he can break out down the stretch to turn eyes in the postseason.